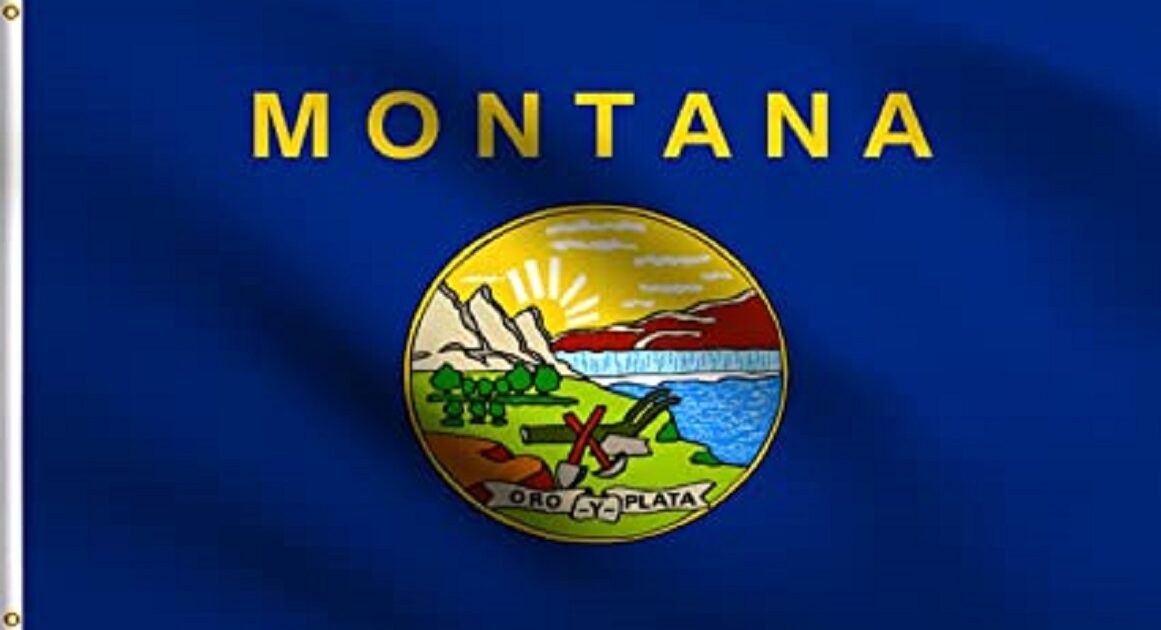 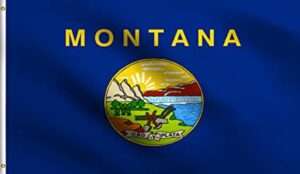 Montana’s GOP-controlled legislature recently enacted a law barring state and local law enforcement from helping to enforce federal gun restrictions. While much media coverage portrays this as a case  of “nullification,” it is actually quite similar to liberal state and local governments’ sanctuary laws, restricting assistance to enforcement of federal laws targeting undocumented immigrants for deportation.

Both immigration sanctuary laws and Montana’s gun laws deny state and local assistance to federal officials seeking to enforce the laws and regulations in question. But, unlike true nullification efforts (such as those advocated by John C. Calhoun and others in the nineteenth century) they do not deny that those laws apply within the state, and do not prevent federal officials from trying to enforce the laws in question themselves.

Importantly, sanctuary laws do not protect state and local officials against having to follow federal law themselves (e.g.—they don’t authorize them to violate federal constitutional rights). They merely block them from enforcing specific federal laws against potential violations by private parties.

USA Today has a helpful summary of the Montana law, which belies its own headline’s misleading description (which wrongly describes the Montana law as “nullifying” the federal one):

Gov. Greg Gianforte on Friday signed a bill that prohibits state and local law enforcement in Montana from enforcing federal bans on firearms, ammunition and magazines….

Montana law would prohibit law enforcement officials and other state employees from enforcing, implementing or spending state funds to uphold federal bans on particular kinds of firearms, ammunition and magazines.

While sanctuary laws do not render federal law inoperative, they do make it harder to enforce. In many cases, the federal government simply lacks the resources and personnel needed to enforce its laws without substantial state and local assistance. There are vastly more state and local law enforcement officers and than federal ones.

Trump-era efforts to use ICE raids to offset immigration sanctuaries had only very limited success. If the Biden administration tries to use federal ATF agents to offset Montana’s policy, it may well run into similar constraints.

The Trump administration launched an extensive campaign to try to pressure liberal immigration sanctuary jurisdictions into giving up their policies. Most of these efforts were struck down by courts because they ran afoul of constitutional prohibitions on federal “commandeering” of state and local government, and executive imposition of conditions on state recipients of federal funds without congressional authorization. Liberal Democrats were happy to use constitutional protections for federalism to protect sanctuary cities and states against Trump, while  many Republicans advocated broad theories of federal power to try to get around those limits.

Now that there is a Democrat in the White House, and  the issue is gun rights, rather than immigration, the shoe is on the other foot. Many of those who defended liberal sanctuary jurisdictions are likely to denounce the Montana law, and vice versa. “Fair weather federalism” is a ubiquitous element of American politics, and will probably  crop up again in this case.

I am one of the relatively few people who sympathize with both liberal immigration sanctuaries, and conservative gun gun sanctuaries. To my mind, both are countering federal laws that are at best counterproductive, and at worst deeply harmful and unjust.

But, even aside from the merits of specific policies, there is great value in having a federal system that leaves room for sanctuary jurisdictions of various ideological stripes. I outline some of the reasons why here:

[T]here is a good deal of inconsistency and “selective morality” in the discourse over sanctuary cities. People who sympathize with left-wing sanctuary causes tend to condemn right-wing ones, and vice versa, even in cases where the legal and moral issues involved are remarkably similar. Such ideological—and often even purely partisan—bias is part of the broader phenomenon of “fair weather federalism,” where both Republicans and Democrats all too often condemn or praise limitations on federal power depending primarily on whose ox is being gored…..

I would prefer a broader and more principled commitment to limiting federal power, on both left and right. But I fear we may not get it anytime soon.

In the meantime, even hypocritical sanctuary movements can still provide valuable foot-voting options and protect people against overreaching federal government policies. Immigration sanctuaries can still provide valuable refuge to undocumented immigrants, their families, and those who seek to engage in various economic and social transactions with them. Gun-rights sanctuaries can do the same for those who place a high value on the right to bear arms. And they can serve that purpose even if the politicians who enact such policies are doing so primarily out of ideological or partisan bias, rather than any principled commitment to limiting federal power.