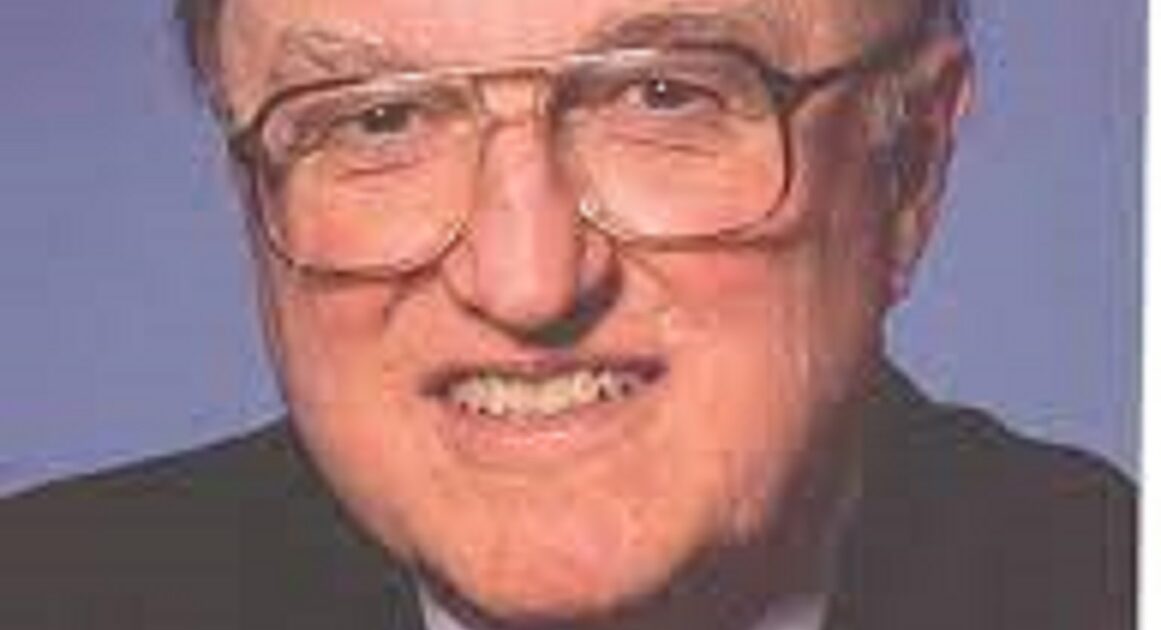 I recently learned that Anthony Downs, one of the greatest political economists of the twentieth century,  passed away on October 2. Like my George Mason University colleague Tyler Cowen, I do not understand why this sad news has attracted so little attention. The only obituary I have been able to find is this one posted by the funeral home that is handling Downs’ funeral arrangements. Perhaps his passing has been ignored by scholars and political commentators because there is so much else going on in the news. Whatever the reason, Downs deserved better. He was one of the greatest political economists of the 20th century and helped lay the foundations for public choice theory, and much of the modern economic study of voting and democracy.

Downs’ most influential work was his 1957 book, An Economic Theory of Democracy, which was a pathbreaking application of economic theory to the study of democratic political systems. In that work, Downs developed the theory of “rational ignorance” to explain why most voters know so little about politics and public policy. The reason for their ignorance, Downs suggested, was not that voters are stupid, but that they have little incentive to devote more than minimal time and effort to seeking out political information, so long as the odds of an individual vote changing the outcome are infinitesimally small (as is true in all but the very smallest elections).

Rational ignorance has been a central component of analyses of voter knowledge every since then, not only by economists, but also by political scientists, philosophers, legal scholars, and others. My own book, Democracy and Political Ignorance, is just one of many later works that owes a great debt to Downs. The same is true, also, of my work on “voting with your feet,” such as Free to Move: Foot Voting, Migration, and Political Freedom.

Economic Theory of Democracy also includes several other major innovations, including insightful discussion of information shortcuts as a tool for overcoming voter ignorance, crucial advances in the application of the median voter theorem to analyses of electoral competition, and much else. In a single book published before he turned 27, Downs achieved far more than most scholars accomplish in a lifetime.

And he didn’t stop there. In later years, Downs turned his attention to housing and urban policy, and published influential analyses of bureaucracy, rent control, housing shortages, and traffic congestion. On the latter issue, Downs was a leading advocate of peak-hour congestion pricing, which (in part thanks to him) most experts now recognize as the most efficient solution to the problem of traffic jams.

For many years, Downs was affiliated with the Brookings Institution, the prominent liberal Washington, DC, think tank. That position  enabled him to combine economic theory with policy-relevant research.

Downs was considerably to the left of me, and I differed with him on some of the implications of rational ignorance. Among other things, I think he was overly optimistic about the extent to which the negative effects of ignorance could be forestalled by information shortcuts of various kinds. I was more in line with many of his policy ideas on housing and transportation.

But, agree or disagree, there is no doubt Downs was one of the greatest contributors to our understanding of the political economy of democracy, and also a major scholar of housing and transportation policy. He will be greatly missed.

In closing, I would like to extend condolences to any of Anthony Downs’ family, friends, and colleagues who might read this.