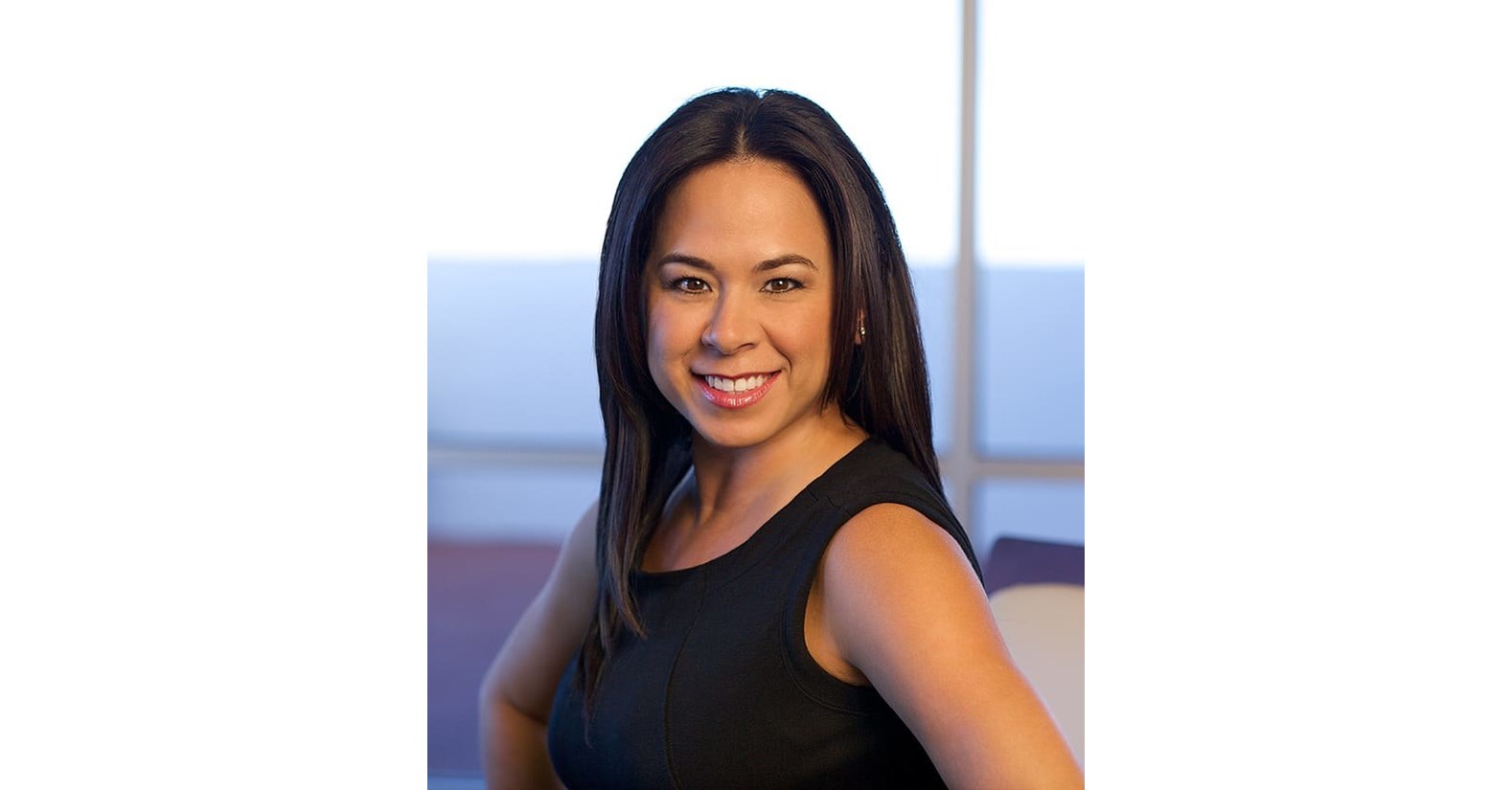 The Elmiron Litigation seeks to hold Johnson & Johnson and Janssen Pharmaceuticals responsible for failing to warn the public that taking the prescription drug Elmiron could lead to a severe eye disease called maculopathy. Since 1996, millions of consumers were prescribed Elmiron as treatment for a painful bladder condition known as interstitial cystitis (IC). However, evidence reflects that taking Elmiron leads to undisclosed complications, such as blurred vision, dark spots, trouble focusing, and even blindness.

Ms. Hilliard noted, “As I undertake my first PSC appointment, I am grateful to Judge Martinotti for the opportunity to help conduct this important litigation. The leadership slate is refreshingly diverse and, as a Hispanic woman, I am encouraged by the movement to provide broader access to MDL leadership opportunities. Elmiron is defective and unreasonably dangerous, resulting in permanent vision loss for thousands of consumers. I look forward to working with the leadership team to aggressively pursue this litigation.”

Ms. Hilliard has an extensive background as a top litigator. After graduating from St. Mary’s Law School in 1999, she spent ten years as a litigation defense attorney and became the first female, Hispanic partner of one of the largest litigation defense firms in South Texas at the age of 30. She later joined the internationally recognized plaintiffs’ law firm, Hillard Martinez Gonzales LLP, as its first female partner.

Ms. Hilliard also serves as a Commissioner for the Port of Corpus Christi, only the fifth woman to serve in this role in its 100-year history. She is Co-Chair of the Board of Trustees for St. Edward’s University in Austin, Texas and a member of the St. Mary’s University School of Law Board of Visitors.  Ms. Hilliard is actively involved in her community, serving on the boards of several local organizations.  In addition to maintaining a busy legal career and juggling her extensive civic involvement, Ms. Hilliard also spends a significant amount of time managing a very active household of seven children.

About Hilliard Martinez Gonzales LLP Hilliard Martinez Gonzales LLP (HMG) specializes in mass torts, personal injury, product liability, commercial and business litigation, and wrongful death. HMG has been successfully representing clients in the United States and Mexico since 1986. Our experienced, tenacious legal team has earned a national and international reputation for taking on large, powerful, wealthy companies and bringing them to justice for causing personal injury or wrongful death. Bob Hilliard obtained the Largest Verdict in the country in 2012 and the #1 verdict in Texas.