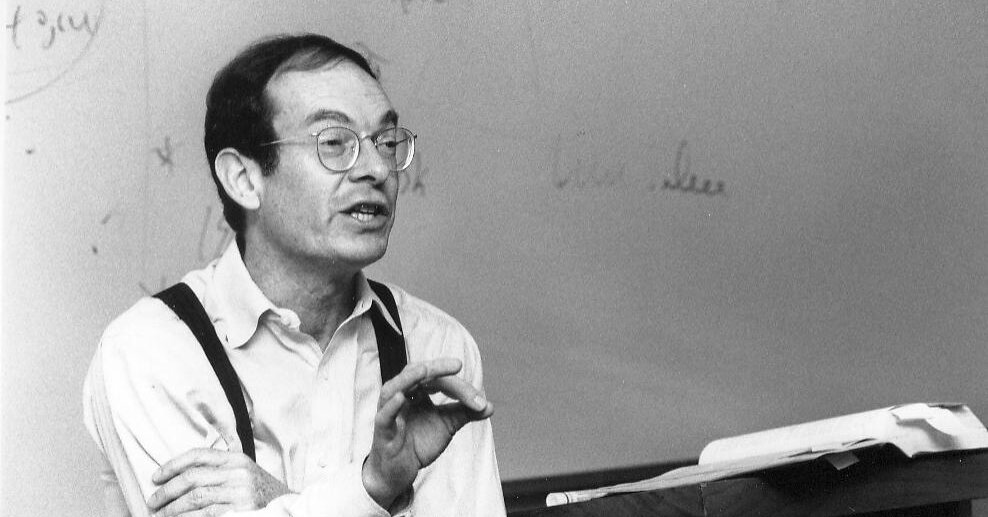 Professor Stone, the son of the crusading reporter I.F. Stone, was a 34-year-old law professor who had never published anything about the environment. Yet his essay, which he expanded into a book published in 1974, became the highlight of his career.

“He obviously was one of the pivotal people in helping to launch the modern environmental movement,” Dan Esty, an environmental law professor at Yale University, said in a phone interview. “This article is one of the most highly cited and foundational articles in the entire what might be called environmental canon.”

He added that “Should Trees Have Standing?” had inspired him in part to focus on environmental law. Andrew Wetzler, who oversees much of the legal operation of the Natural Resources Defense Council, said the same.

“When I read it, a light went off for me,” Mr. Wetzler said in an interview. “I knew this was what I wanted to do — to stand up and make those kinds of arguments on behalf of nature.”

Professor Stone’s argument was not universally admired. A poem in the August 1972 issue of the American Bar Association Journal responded to Justice Douglas’s dissent:

Great mountain peaks of name prestigious
Will suddenly become litigious.
Our brooks will babble in the courts,
Seeking damages for torts.

In 2017, Senator Steve Daines, Republican of Montana, criticized an attempt to grant legal rights to the Colorado River. “I think we can all agree rivers and trees are not people,” Mr. Daines told The New York Times. “Radical obstructionists who contort common sense with this sort of nonsense undercut credible conservationists.”

However urgently it struck some as a call to action, “Should Trees Have Standing?” long seemed out of step with legal reality, but that has begun to change. In the United States, a growing number of municipal and tribal governments — including those of Pittsburgh, Santa Monica, Calif., and the Yurok and the Ponca Nation tribes — have sought to protect local natural resources by granting them rights.