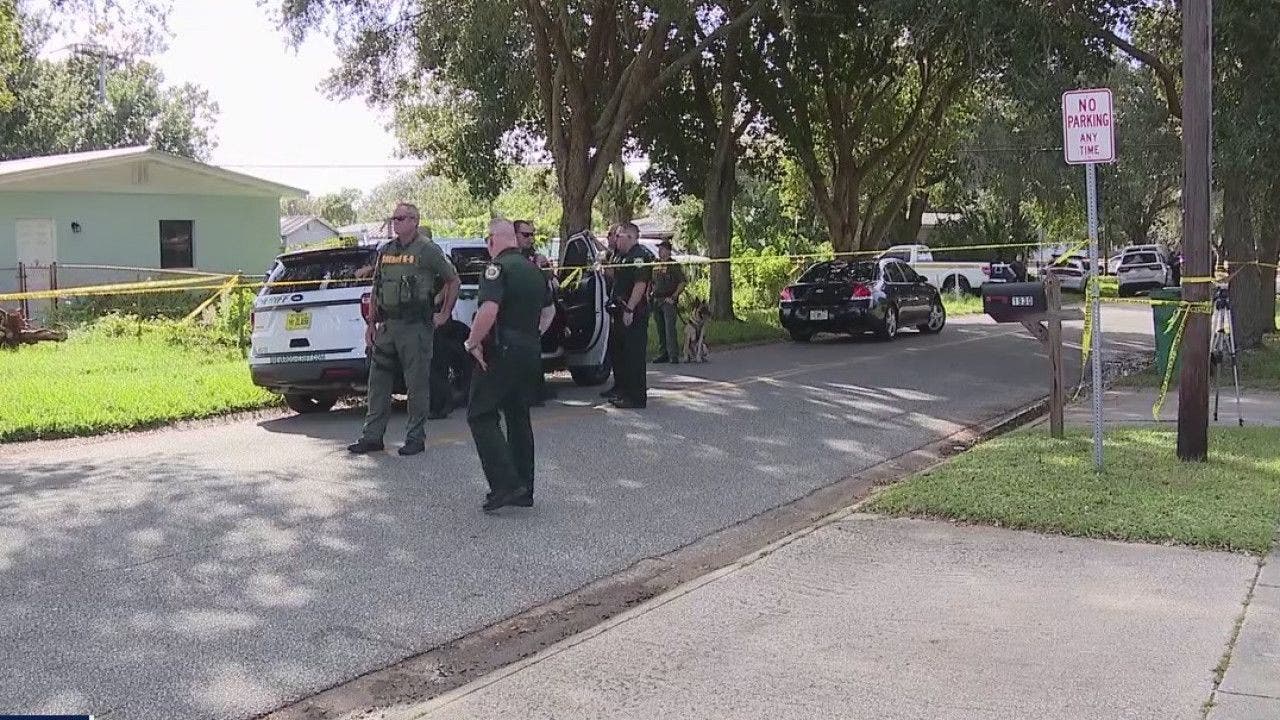 The Cocoa City Council has drafted a letter asking for an update on the Florida Department of Law Enforcement’s investigation into the shooting of two teenagers.

COCOA, Fla. – Cynthia Green broke down in tears at Cocoa City Hall on Tuesday evening. She is asking for justice for her son, Sincere Pierce.

“I’m sorry, I’m sorry I am going to break down and I know it,” said Green at a City Council meeting, as she fought back tears.

Investigators said he was one of two teenagers shot and killed by a Brevard County sheriff’s deputy last year. The case was investigated by the Florida Department of Law Enforcement and is now in the state attorney’s hands.

“Seeing her last night I can tell that things haven’t gotten any easier for her,” said council member Lavander Hearn.

In response to her pleas, the Cocoa City Council decided to write a letter asking for an update on the case. Councilmember Lavander Hearn said the letter will be drafted and reviewed this week.

“From my understanding, what the letter is going to consist of is basically us making a demand to the state attorney’s office for some answers, and some transparency. Not only with the family, but for the city,” Hearn said.

Green is waiting for the state attorney’s office to decide whether or not they will file charges in the case.

The state attorney’s office says they are still continuing their investigations.

Tune in to FOX 35 Orlando for the latest Central Florida news.