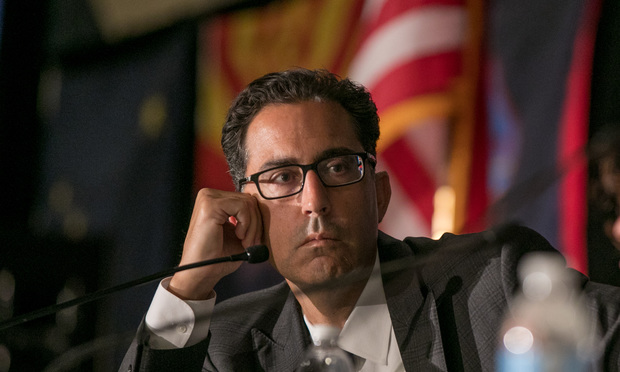 A federal judge has rejected preliminary approval of a proposed $2 billion class action settlement over the Roundup pesticide, citing the “major sacrifices” that class members would have to make while providing what he viewed as a great deal for Monsanto.

In a six-page order Wednesday, U.S. District Judge Vince Chhabria of the Northern District of California flagged many of the same concerns he raised at a lengthy hearing last week. At the end of the May 19 hearing, Chhabria indicated it would be awhile before he ruled on approval, should the lawyers not make changes or withdraw the deal first.