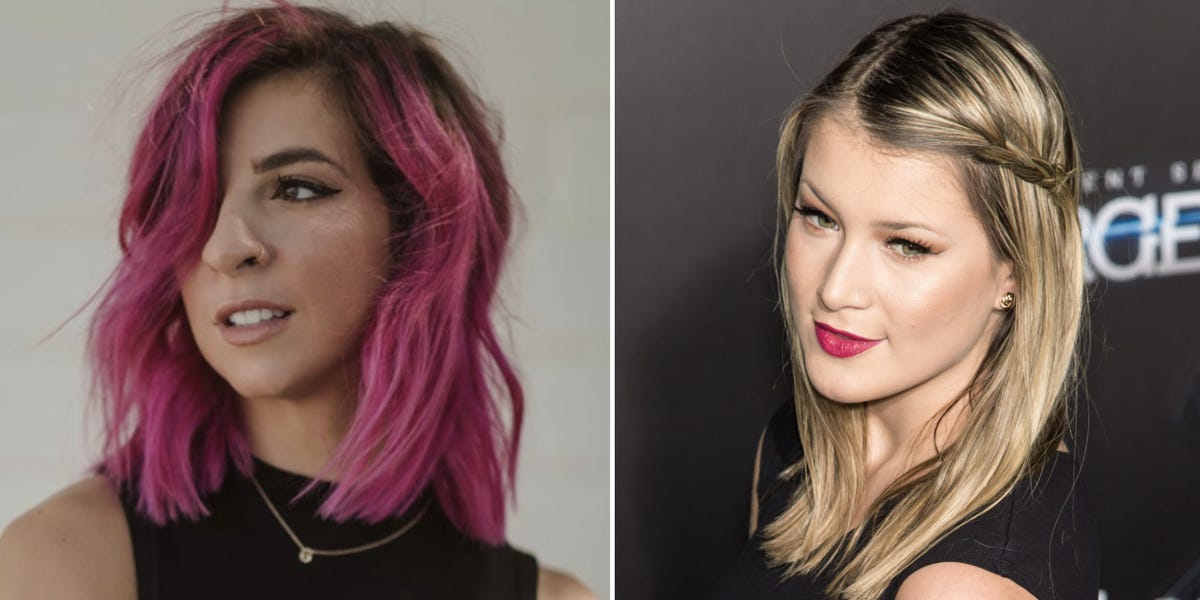 By the end of the three-hour call, Hanna told Vazquez that she was considering suing her for “tortious interference” but didn’t want to “take food out of [her] kid’s mouth.” Hanna said that unless Vazquez put out a statement saying that she never should have made her November 2019 exposé and that it contained inaccuracies (specifically, that Lepore apologized to Hanna over FaceTime, not in person), Hanna would pursue legal action.

Tortious interference is a legal term used when a third party intentionally damages a contractual business agreement between two other parties. Hanna didn’t elaborate on which business agreement Vazquez’s video impacted, but she also said she wanted Vazquez to sign a non-disclosure agreement (NDA). Hanna said that though she wanted Vazquez to sign an NDA, she could not sign one herself.

It is unlikely that Hanna would be able to sue Vazquez for tortious interference due to the statute of limitations for torts in California (two years) and Florida, where Vazquez resides and where Hanna said she would sue her (four years).

Vazquez said in her recent YouTube video that Hanna called her again on July 2, 2020, and threatened to release two podcasts that contained evidence — including private emails and text messages between Hanna and Vazquez — that Hanna said would “hurt” Vazquez. According to purported texts from Hanna that Vazquez showed in her video, Hanna wanted Vazquez’s friends to stop tweeting about Hanna, or else she said she would release the videos.

Vazquez said she blocked Hanna at that point and severed communication.

On August 18, 2020, Hanna uploaded a video called “I’m back” where she referred to Vazquez as someone who abused her. Hanna said in that video that she decided not to post the purported evidence against Vazquez, became it made her feel “obsessed.”

Vazquez didn’t respond to Hanna’s claims in “I’m back” and, aside from several tweets denying Hanna’s June 22 claims, Vazquez didn’t speak out about Hanna again until June 7, 2021. In between, Hanna appeared on Drama Alert, the YouTube channel hosted by Daniel Keem (also known as Keemstar), who has publicly argued against Vazquez’s rape allegations. Hanna declined to talk about Vazquez on Drama Alert but Keem called her 2019 exposé “opportunistic.”

Then, in April 2021, Hanna started a campaign against small channels that had bashed her poetry and criticized her in other scandals. This culminated in a June 4, 2021, BuzzFeed News profile of Hanna that questioned why she had become so unpopular in the YouTube space compared to other problematic YouTubers. Hanna told BuzzFeed News that it was “chaotic” that Vazquez hasn’t apologized to her.

A few days later, Vazquez released portions of the three-hour call on Twitter, making details of the call public for the first time to show Hanna’s admission about the 2014 tweets and Hanna’s legal threat regarding Vazquez posting a public retraction of her November 2019 exposé.

Hanna didn’t respond until July 1, 2021, when she leaked the full three-hour call and maintained that Vazquez is her abuser. Hanna also claimed that, as part of her ongoing series, she will post the two videos that she says contains more evidence regarding her relationship with Vazquez.

Now, Hanna has seemingly pressed pause on her YouTube series, which is overwhelmingly being received poorly. At the same time that Hanna’s detractors — and ex-associates — beg her to stop, Hanna is resolute in her attempt to correct the narrative of why her YouTube career faded and became tabloid fodder.