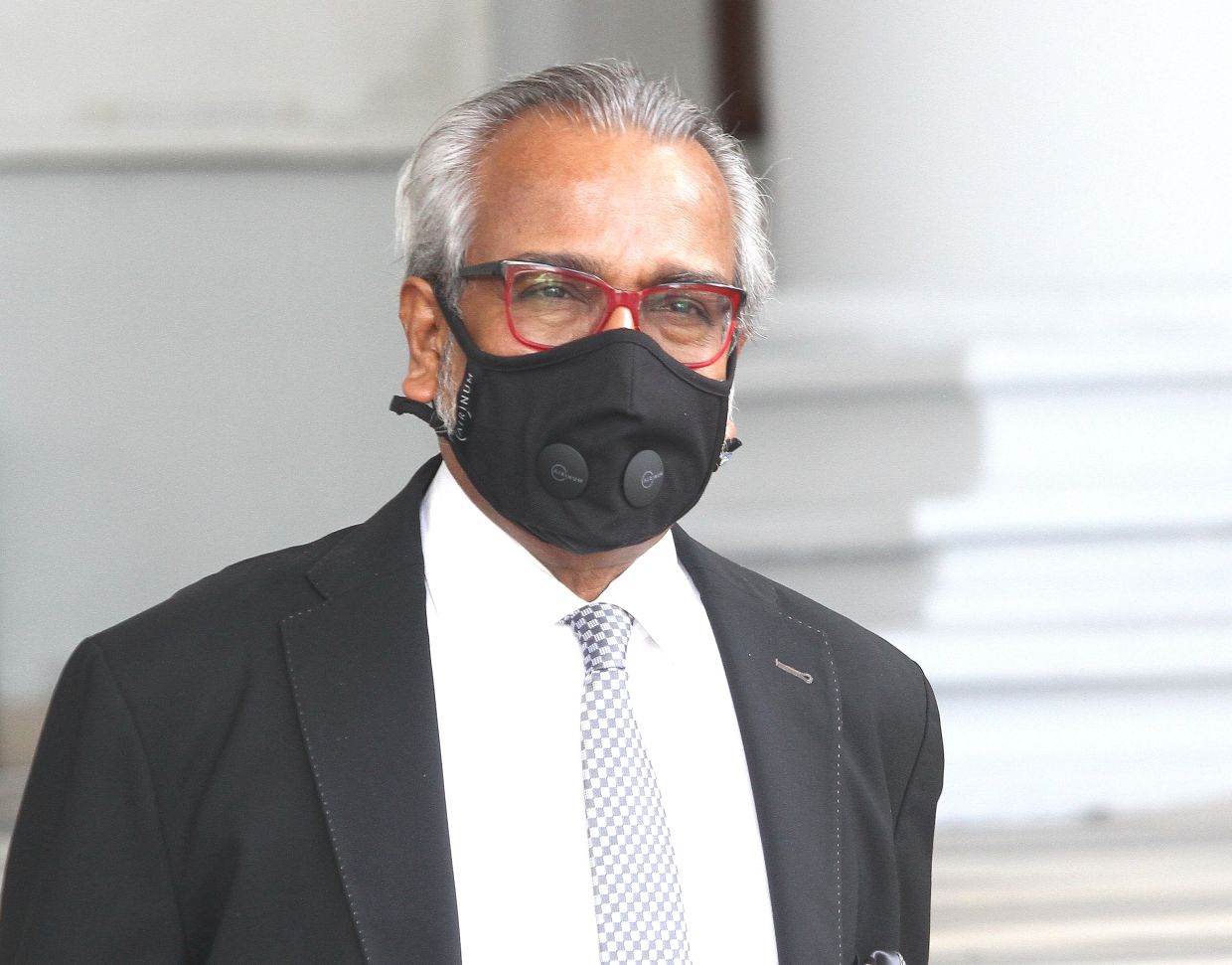 “I then sent the PDF to the editors as I knew that Muhammad Farhan is Muhammad Shafee’s son and is a credible source, ” said the 32-year-old in her witness statement here on Friday (May 28).

The journalist was testifying in the money-laundering trial of Muhammad Shafee who is accused of four charges involving RM9.5mil.

Lim said she processed the press statement and wrote four news reports which were published on the Malay Mail website on the same day.

In the reports, it was stated, among others, that Muhammad Shafee claimed the RM9.5mil he received from Najib was not fees for prosecuting Datuk Seri Anwar Ibrahim’s second sodomy case but legal fees for 46 election petition cases involving Barisan Nasional and Umno for 2004 and 2006.

“A few days later, I found out through a colleague’s news report entitled ‘Shafee Hit With Four Charges over RM9.5mil from Najib’ that Muhammad Shafee had been charged at the Kuala Lumpur court over the RM9.5mil issue, ” Lim said.

On Oct 23,2018, Lim said she was contacted by the Malaysian Anti-Corruption Commission (MACC) to confirm the press statement she received from Muhammad Farhan.

A meeting with the MACC was held on Oct 30,2018, at Lim’s office where she met wth investigating officer Mohamad Farid Jabar.

In the meeting, Lim said she was shown a nine-page press statement with nine paragraphs and signed by Muhammad Shafee.

“This is the version of the press statement that (the) MACC showed me. They asked me to compare that nine-page version with the six-page version I received from Muhammad Farhan.

“The content of both press statements is largely the same, ” she said.

During cross-examination by defence counsel Harvinderjit Singh, Lim agreed to the lawyer’s suggestion that nobody took a statement from her regarding her news reports on Muhammad Shafee prior to her meeting with the MACC on Oct 30,2018.

The hearing continues on June 4 before Justice Muhammad Jamil Hussin.

On Sept 13,2018, Muhammad Shafee, 69, claimed trial to two counts of receiving proceeds from unlawful activity via cheques from Najib, amounting to RM9.5mil, which were remitted into Muhammad Shafee’s CIMB Bank Berhad account.

The lawyer also claimed trial to two counts of being involved in transactions of proceeds from unlawful activity, that is by making inaccurate statements and in contravention of paragraph 113(1)(a) of the Income Tax Act 1967 for financial years ending Dec 31,2013 and Dec 31,2014.

He allegedly committed the offences at the Inland Revenue Board, Kompleks Pejabat Kerajaan, Jalan Tunku Abdul Halim here on March 3,2015 and June 29,2015.