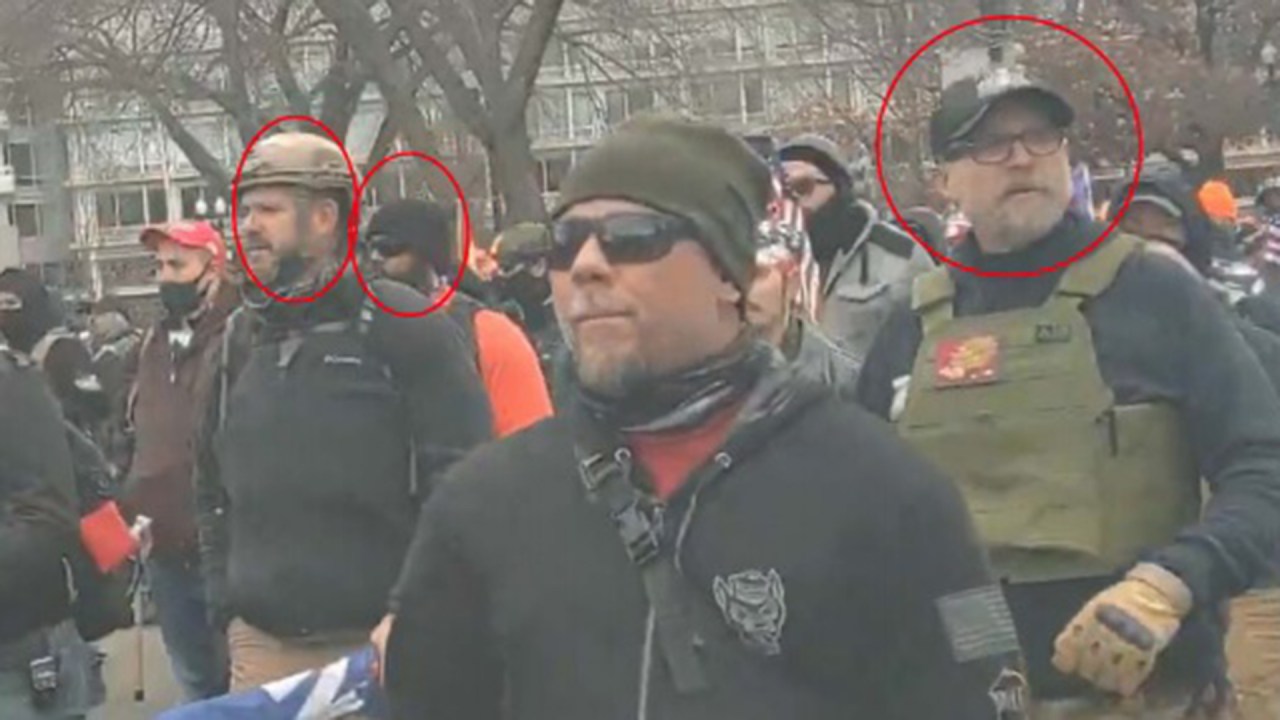 KANSAS CITY, Mo. — Attorneys for a Kansas City-area Proud Boy are arguing in federal court that their client was acting on orders from former President Donald Trump when he participated in the insurrection at the U.S. Capitol.

They were each charged in federal court last week, and Chrestman remains in custody as prosecutors argue he’s a danger to the community and a flight risk.

Now, Chrestman’s attorney has filed court documents saying that it’s Trump, not the rioters or Chrestman himself, who was responsible for the attack, which resulted in the deaths of five people, including a U.S. Capitol police officer.

“It is an astounding thing to imagine storming the United States Capitol with sticks and flags and bear spray, arrayed against armed and highly trained law enforcement,” Chrestman’s attorney said. “Only someone who thought they had an official endorsement would even attempt such a thing. And a Proud Boy who had been paying attention would very much believe he did.”

Attorneys for Chrestman pointed to a Jan. 6 tweet from Trump, which said, “These are the things and events that happen when a sacred landslide election victory is so unceremoniously & viciously stripped away from great patriots who have been badly & unfairly treated for so long. Go home with love & in peace. Remember this day forever!” Trump did not win the 2020 presidential election.

For now, Chrestman remains in federal custody. The judge has not made a decision on his attorney’s request for release yet. A preliminary hearing in the case is scheduled for March 1.