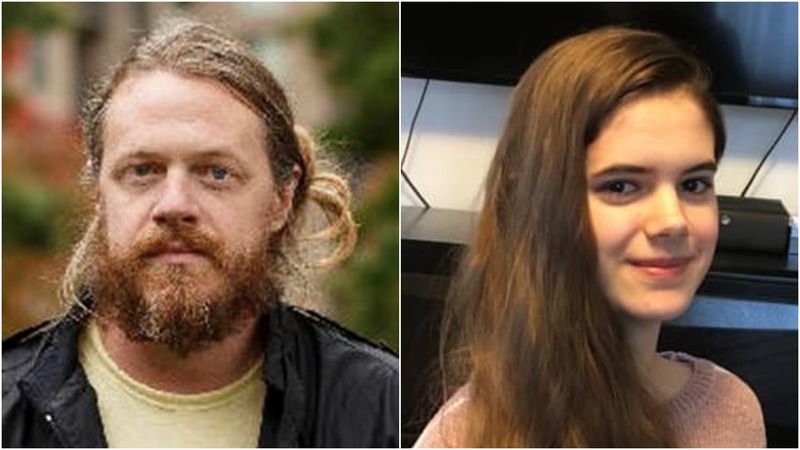 A Tennessee man accused of holding his teenage daughter captive for 17 months may be hiding her in the Tampa Bay area, authorities say.

John Oliver Westbrook, 42, is accused of kidnapping his daughter Daphne in October 2019, according to the Hamilton County District Attorney’s Office in Chattanooga, Tenn.

She was 16 when she visited him for a weekend in Chattanooga but never returned, authorities say, going missing along with her two dogs Fern and Strawberry.

Now she is 17, and Tennessee authorities believe they may be hiding in the bay area. Investigators believe they could be in the city of Tampa or on their way to Sebring to stay with a relative.

The father’s sister, Starla Westbrook — aka “Sharlena Peters” on Facebook and YouTube — lives and works at a Ross Dress for Less store there, authorities say, but she has refused to cooperate with investigators. Sebring is about a 90-mile drive southwest of Tampa.

Daphne Westbrook is being held against her will and cannot communicate with the outside world, authorities say. They believe she has been incapacitated by being kept drugged or intoxicated. The teen has been kept out of school, away from doctors and has been deprived of medication, according to Tennessee authorities.

“She is in increasingly at serious risk of physical and emotional danger and we need your help to find her,” said a statement from the Hamilton County District Attorney’s Office.

The father has been indicted on criminal charges. Authorities believe they have been in New Mexico and, in recent weeks, Colorado Springs, Colo. But they believe he will re-locate because the kidnapping case has been publicized in the Denver media market.

John Westbrook is difficult to track, authorities say, because he is an information technology expert familiar with security matters and technologies such as Bitcoin and blockchain. His communications are “near-impossible to trace,” prosecutors say, which has made it “difficult to generate significant leads in this case.”

Westbrook is described as a white man, about 6-foot-4, weighing roughly 200 pounds. He has blue eyes and brown hair. The 17-year-old is described as a 5-foot-2 white female with brown hair weighing about 110 pounds. Westbrook may have altered the appearance of both using hair dye and false teeth, investigators say.

Anyone who has information about the whereabouts of the father or daughter or spots them is asked to call the Hamilton County District Attorney’s Office at 423-209-7425. Tips can be emailed to FindingDaphne@hcdatn.org. They could also call 911 to contact their local law enforcement agency.