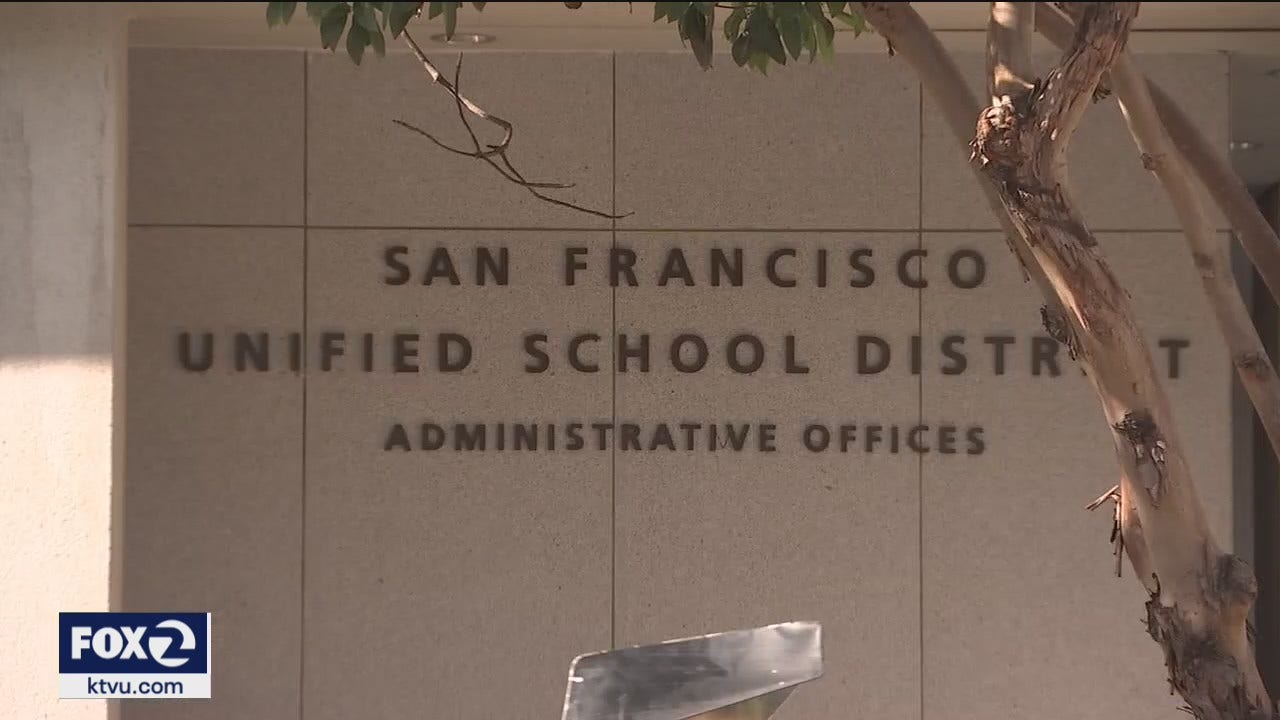 San Francisco’s city attorney has issued an ultimatum to the school district, saying the tentative agreement with terms the district has with the teachers union won’t be enough to stop a lawsuit.

SAN FRANCISCO – San Francisco’s city attorney has issued an ultimatum to the school district, saying the tentative agreement with terms the district has with the teachers union won’t be enough to stop a lawsuit. San Franciscans have been hearing about plans for teachers to return in the red tier with vaccinations, but the city attorney is saying that’s not good enough.

The city attorney is saying anything less than students back in the class room would be unlawful. Families gathered outside Miraloma Elementary School in San Francisco protesting the distance learning only policy. “I think it’s important for all kids, not just the kids whose parents can afford it, to be back in the classroom with their classmates and the teachers back to learning,” said Cooper Marcus from San Francisco.

San Francisco’s city attorney emailed a letter to an attorney representing San Francisco Unified School District Thursday afternoon saying that Centers for Disease Control and Prevention, state and San Francisco health department standards show that it is safe to reopen schools to in person learning with the proper safety precautions in place.

The letter reads in part, “any school reopening plan that fails to offer in-person instruction ‘to the greatest extent possible’ would be unlawful.” It continues, “If the School District’s reopening plan offers students anything less than this in the short term, I will challenge its legality”

The school district and school unions have been negotiating toward a memorandum of understanding that would include a return to in-person instruction in the red tier with vaccinations for staff, and without vaccinations in the orange tier.

SFUSD’s attorney said in part “Your threat to seek unspecified ‘legal recourse’ if an MOU is not to your liking is not constructive.”

Many students feel like they’re caught in the middle. Fourth grader Remington said he just wants to go back to class.

“I would definitely rather be back in school, but I don’t think I have a choice right now,” said Remington.