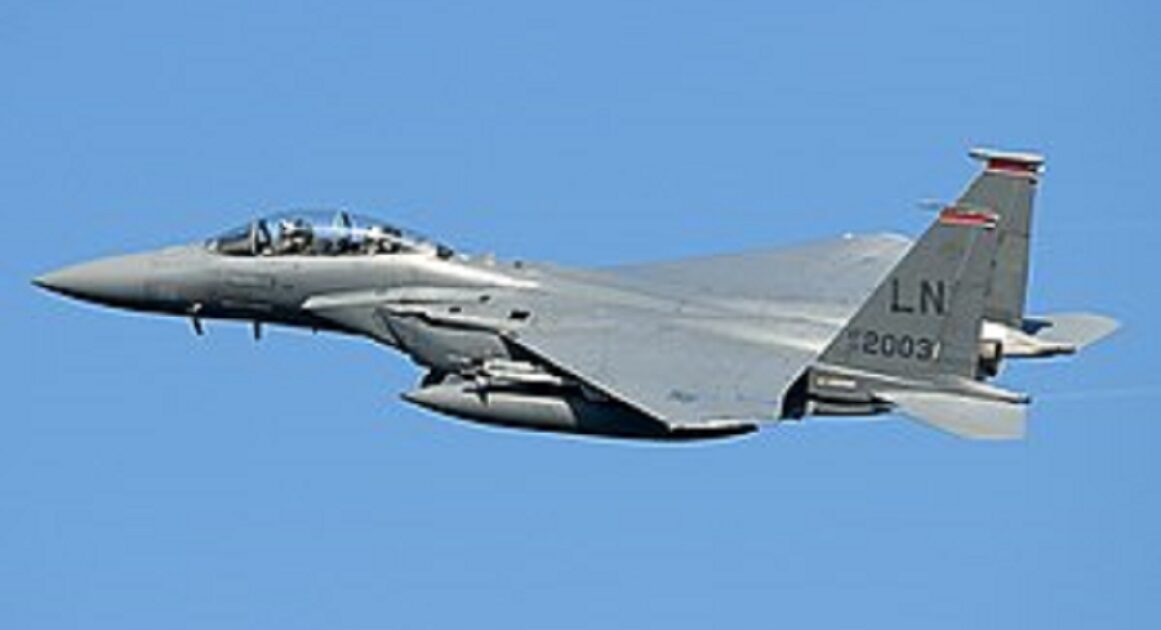 This morning, the Washington Post published my new op ed on Biden, Syria, and war powers:

When President Biden ordered an airstrike on Iranian-supported militia groups in Syria, his actions rekindled long-standing debates about the legality of U.S. military intervention in that country under the Constitution and the 1973 War Powers Act. Similar debates arose after Donald Trump ordered strikes in Syria in 2017 and 2018 — although those targeted Syrian government facilities associated with chemical weapons.

Critics have argued that both Trump’s and Biden’s strikes were illegal under the Constitution because they were not approved by Congress…. In my view, that is incorrect: Advance congressional authorization is not required for small-scale actions taken in self-defense against adversaries that have attacked U.S. forces — as Iranian-backed militias did in the most recent case.

But the debate over these strikes, taken in isolation, obscures a larger question: While the recent action may pass constitutional muster, the overall legality of the long-standing U.S. military presence in Syria is profoundly questionable; it almost certainly requires congressional authorization. Barack Obama, Trump and now Biden all deserve blame for failing to secure it throughout almost seven years of military operations….

In addition to violating the Constitution, the Syria intervention — viewed as a whole — also runs afoul of the 1973 War Powers Act, which requires the president to get congressional authorization for any deployment of military forces in “hostilities” abroad within 90 days of their commencement. It is undeniable that the U.S. intervention in Syria involves the kind of “hostilities” covered by the Act. Where Syria is concerned, the War Powers Act deadline passed a long, long time ago — during the Obama administration.

To its credit, the Biden administration has not attempted to stretch previous AUMFs to justify its recent airstrike. Instead, the president cited his inherent power, as commander in chief, to defend U.S. troops against attack. This is a strong rationale for the limited airstrike conducted on Feb. 25, but cannot justify the broader U.S. operations…

As I note in the op ed and discussed more fully here, the White House has indicated that the president would like to repeal the 2001 and 2002 AUMFs and replace them with a more “narrow and specific” authorization for ongoing operations against terrorists. I hope that happens. But recent history gives reason for skepticism.