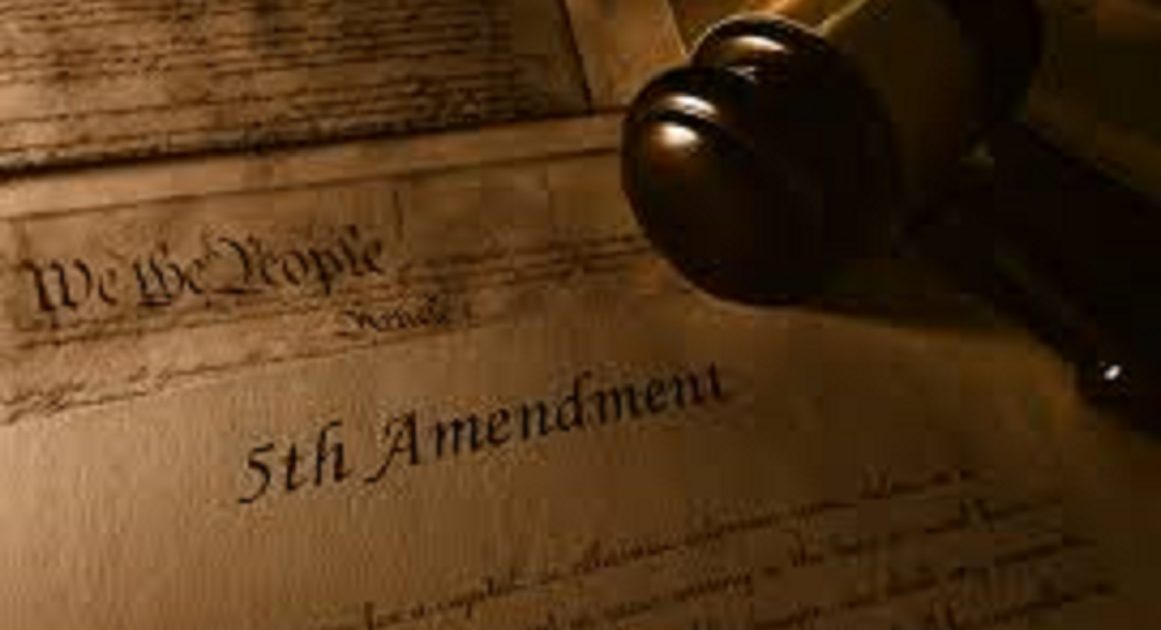 The Washington Times recently published my article on increasing compensation and procedural protections for victims of eminent domain. Here is an excerpt:

In last month’s column on eminent domain, I made the case for constraining eminent domain abuse by restoring constitutional limits on the range of purposes for which the government is allowed to take private property. Although the Fifth Amendment allows condemnations that are only for a “public use,” too often courts let government officials seize property for the benefit of powerful private interests.

But takings that violate public use constraints and victimize the poor and politically weak are far from the only problem with current eminent domain policy. Other abuses include the grossly inadequate compensation received by many owners who have their land seized and weak procedural constraints on eminent domain….

The Fifth Amendment specifically mandates that owners receive “just compensation,” which the Supreme Court has long interpreted as the “fair market value” of the property. In reality, however, studies show that most owners get less than that, especially less affluent owners….

Even full fair market value is often not enough to fully compensate owners for their losses. Many people value their property above what they could get for it on the market. Consider, for example, homeowners and small businesses who have been in the same location for years, and have longstanding relationships with friends, neighbors and customers in the area. Nonprofit institutions such as churches and other houses of worship also often have great value that goes beyond the market price of the land they sit on. Such “subjective value” is often left uncompensated when property gets condemned, even if the owners get the full market value of the land….

There is also a need for stronger procedural protections for property owners. Some state and local governments use “quick take” condemnations, under which they can seize property even before paying compensation and litigating legal challenges. The federal government resorts to similarly egregious procedures for many pipeline and border barrier takings. Legislative reforms should ensure that the government can take property only after courts have properly adjudicated any legal challenges and full compensation is paid. Government agencies should not be allowed to take first and ask questions about legality and compensation later.

As noted, this is my second piece in a two part series. The first part is available here. Both are part of the Times’ “To the Republic” series, which features articles on a variety of constitutional issues, by various mostly conservative (and a few libertarian) commentators. It includes contributions by Arizona Supreme Court Justice Clint Bolick (on the power of judicial review), and the Volokh Conspiracy’s own Keith Whittington (on impeachment).

I have written about a variety of issues related to eminent domain in greater detail in my book The Grasping Hand: Kelo v. City of New London and the Limits of Eminent Domain.