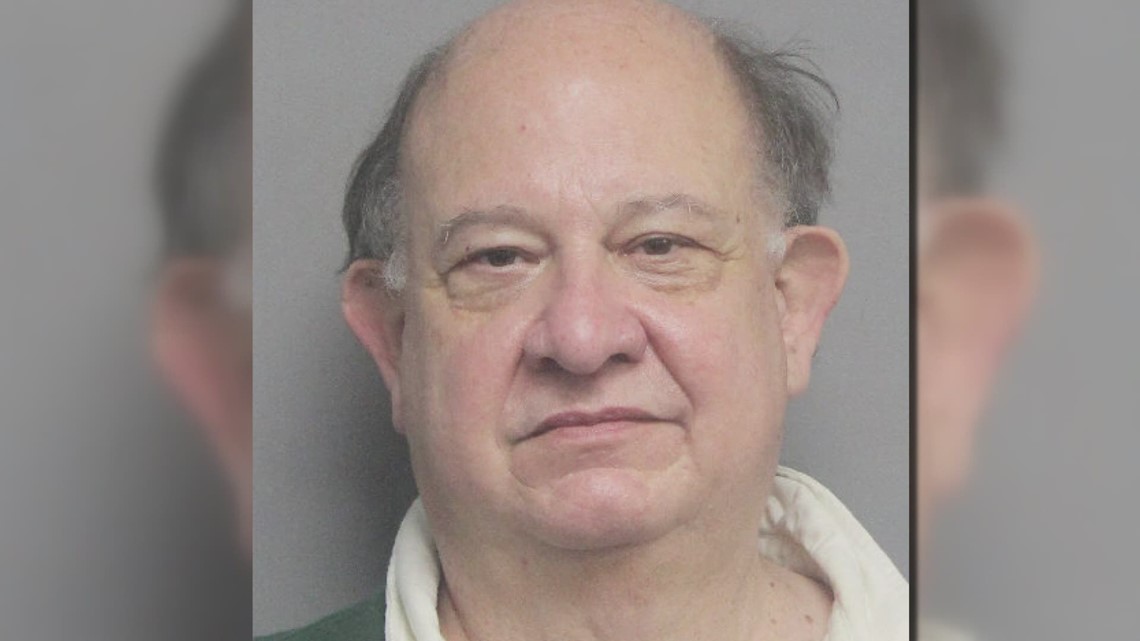 Wheeler is the second clergyman under Archbishop Gregory Aymond’s command to be arrested in connection with claims of child molestation since October.

JEFFERSON PARISH, La. — Once a prominent attorney and deacon in the Catholic Church, Virgil Wheeler III, surrendered to Jefferson Parish authorities Monday, charged with sexual battery and indecent behavior with a juvenile. The alleged abuse reportedly happened in 2000 and 2001 when the victim was 10 or 11 years old.

“I think it’s a step in the right direction, that his victim or victims will receive justice,” said abuse survivor Kevin Bourgeois.

Bourgeois now works as an independent contractor with the Archdiocese, providing guidance and sensitivity training. He questions whether reports of alleged clergy abuse the last couple of years helped play a role in the victim coming forward.

“The fact that he is a deacon in the Catholic Church maybe gave this guy the courage to step forward and get help and to trust law enforcement that they would do the job and prosecute the guy,” said Bourgeois.

Ordained in 2018, well after the alleged abuse, Wheeler spent his ministry at St. Francis Xavier Catholic Church in Metairie. He was suspended back in August after allegations of abuse made their way to the Archdiocese. In a statement to Eyewitness News, Wheeler’s attorney David Courcelle said Mr. Wheeler maintains his innocence.

“Legally, just surrendering yourself actually says nothing,” said WWL legal analyst Keva Landrum. “We have to remember that someone is innocent until or unless the prosecution or the state proves them guilty.”

Landrum says when it comes to guilt or innocence, surrendering doesn’t place one over the other.

“What it could be is that the gentleman may have found out the police officers were going to or had secured a warrant for his arrest and maybe just in an attempt to not have to execute the warrant, he may have consulted with family or friends or even an attorney and decided to simply turn himself in,” said Landrum. “It may subconsciously have something to do with guilt but legally it does not presume any guilt.”

Wheeler is the second clergyman under Archbishop Gregory Aymond’s command to be arrested in connection with claims of child molestation since October.

Patrick Wattigny was a priest at St. Luke the Evangelist Catholic Church in Slidell. He was arrested after his alleged confession to molesting a teen boy several times beginning in 2013.  Bourgeois hopes Wheeler’s case is a sign of trust from the Archdiocese.

“I take faith in that he was removed from ministry, the Archbishop turned over the information to law enforcement for them to do their job, which is what we hope that he will continue to do, and I have every belief that he will,” said Bourgeois.

RELATED: ‘Holding my money hostage’ | Small business owner frustrated with SBA after his account was frozen

‎Stay up-to-date with the latest news and weather in the New Orleans area on the all-new free WWL TV app. Our app features the latest breaking news that impacts you and your family, interactive weather and radar, and live video from our newscasts and local events. LOCAL & BREAKING NEWS * Receive r…