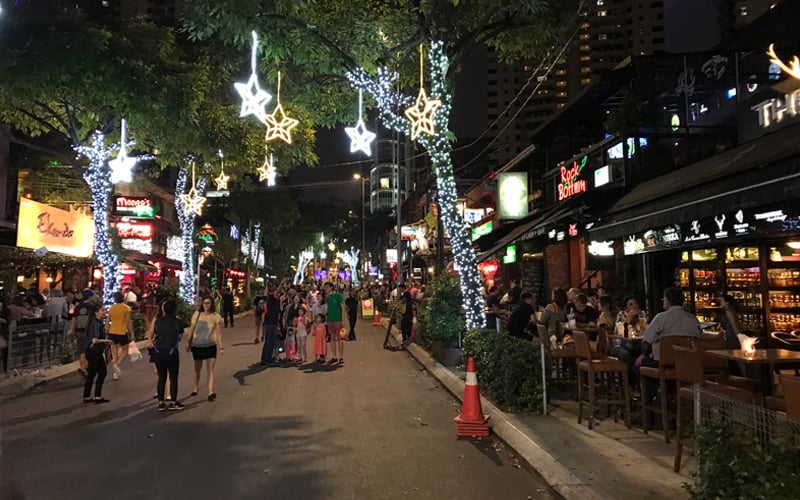 PETALING JAYA: Restaurants can serve alcohol with meals as it does not go against the standard operating procedure (SOP) under the movement control order (MCO), a legal adviser to the Restaurant & Bistro Owner Association said today.

According to one owner, the police returned hours later with new instructions, telling them they could serve alcohol but without “bartenders and bar lights”.

“Under the current SOPs, there are no restrictions on restaurants serving alcohol with meals.

“The restriction, as I understand it to be, is for pubs and clubs not to serve food. Not the other way around,” he said in a statement.

He said enforcement authorities are bound by the parameters of the law and should not act “arbitrarily”.

“Where there are penal consequences, the burden is on the enforcement authorities to show which exact provision of law they are relying on when they abridge fundamental rights accorded to the rakyat under the Federal Constitution,” Gurupatham added.

He called for Kuala Lumpur mayor Mahadi Che Ngah and federal territories minister Annuar Musa to immediately clarify the government’s position on the matter, failing which, establishments would have cause to bring the matter to court.

“The right to life and livelihood is protected under Article 5 of the Federal Constitution. At a time when the F&B (food and beverage) industry is facing closures and layoffs, this adds salt to wounds,” he said.

Gurupatham also noted that there is no scientific data that links serving alcohol in restaurants while maintaining SOPs to increased transmission of Covid-19.

Energy Pacts on Sale NOW for $127 This Week Solely!