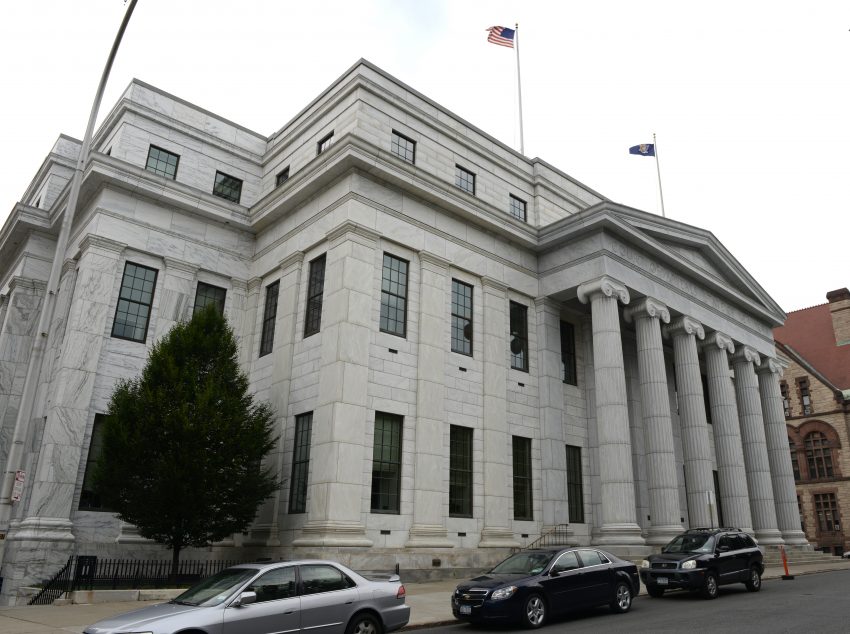 In Doe v. Bloomberg, L.P., the Court of Appeals upheld the dismissal of claims against former New York City Mayor Michael Bloomberg and made clear that individual owners of a company may not be held vicariously liable as “employers” under the New York City Human Rights Law (NYCHRL). The plaintiff in this case was an employee of Bloomberg L.P., who sued the company, her supervisor, and Michael Bloomberg, asserting several causes of action arising from alleged discrimination, sexual harassment, and abuse. The Court of Appeals held that Mr. Bloomberg’s status as an owner and officer of Bloomberg L.P. was insufficient to hold him vicariously liable as an “employer” under the NYCHRL for the actions of Ms. Doe’s supervisor. Judge Jenny Rivera wrote a dissenting opinion arguing that the term “employer” should be interpreted broadly to hold all owners accountable for discrimination and all employees subject to the protections of the NYCHRL.

The plaintiff alleged that her direct supervisor engaged in a pattern of serious sexual harassment. She did not allege that Mr. Bloomberg participated in any of the alleged wrongful conduct. Rather, she alleged that Mr. Bloomberg was subject to vicarious liability for her supervisor’s conduct because Mr. Bloomberg was an “employer” under NYCHRL due to his status as the co-founder, chief executive officer, and president of Bloomberg L.P and because he allegedly fostered an environment encouraging sexist and sexually-charged behavior. Mr. Bloomberg moved to dismiss the claims against him. The Supreme Court initially granted the motion, but, upon reargument, denied the motion. A divided Appellate Division, First Department, reversed and dismissed the causes of action against Mr. Bloomberg. The First Department majority ruled that the NYCHRL could not be read to impose vicarious liability on individuals holding an ownership or leadership position in a company because such an expansive liability standard would be in contravention of principles underlying New York corporate law. Two Justices dissented and argued that the complaint should be sustained based on the plain language of the NYCHRL and the general judicial principle that anti-discrimination laws should be liberally construed in favor of plaintiffs. The plaintiff appealed to the Court of Appeals as of right pursuant to CPLR 5601(a).

In a majority opinion written by Judge Michael Garcia and joined by Chief Judge DiFiore and Judges Stein, Fahey, Wilson, and Feinman, the court affirmed the Appellate Division, but did not adopt the First Department holding that “some participation in the specific conduct committed against the plaintiff is required to hold an individual owner or officer of a corporate employer personally liable in his or her capacity as an employer.” 178 A.D.3d at 50. The First Department dismissed the complaint because the plaintiff failed to allege that Mr. Bloomberg “encouraged, condoned or approved of the specific discriminatory conduct allegedly committed” by her supervisor. Id. at 50, 52. The First Department found support for its ruling in Matter of Totem Taxi v. New York State Human Rights Appeal Bd., 65 N.Y.2d 300, 305 (1985). The Court of Appeals, however, clarified that Totem Taxi concerned New York State’s Human Rights Law, not the NYCHRL, and that the decision addressed the circumstances in which an employer could be held liable under that statute rather than the issue of who constituted an “employer” for purposes of the statute.