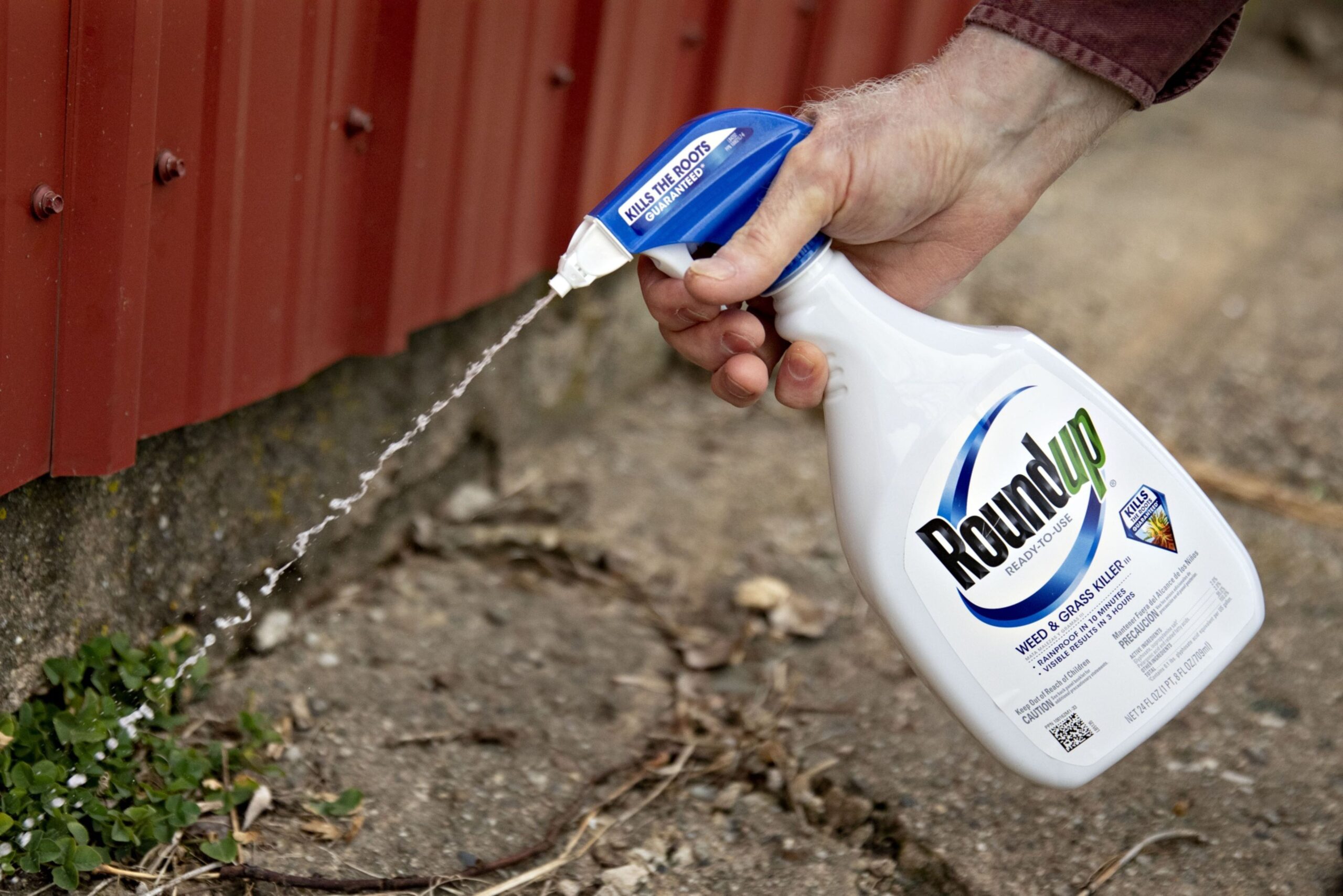 Bayer AG’s strategy to get a favorable ruling in its Roundup litigation is a manufactured “pay-to-appeal scheme” that will erode the U.S. system of justice if it’s permitted, plaintiffs’ lawyers said in a letter to a court.

Lawyers who are helping lead the nationwide litigation over allegations that the weed killer causes cancer responded Thursday to a deal Bayer entered into that essentially pays a Georgia man to keep fighting the company in court.

“The court should reject this brazen manipulation of our judicial system,” according to the letter addressed to the Atlanta-based U.S. Court of Appeals.

Bayer has defended its confidential settlement with Georgia doctor John Carson, telling the court that the accord is structured in a way that’s been approved by other appeals courts. Bayer’s ultimate goal is to win a decision from the nation’s high court that would undermine a key claim in the lawsuits and curb the steady stream of new cases on top of the tens of thousands of claims the company has already resolved.

“The company has been completely transparent about its desire to appeal Roundup failure-to-warn cases on federal preemption grounds, and this settlement, which the plaintiff voluntarily agreed to, is an appropriate path for such an appeal,” the company said in a statement.

Bayer has agreed to pay as much as $11.6 billion to resolve existing Roundup lawsuits from about 125,000 consumers and farmers in the U.S. and yet-to-be filed claims. The litigation has been a lingering obstacle for Bayer from its 2018 purchase of Monsanto Co. More lawsuits are filed almost daily.

The lawyers who signed the letter — including Brent Wisner and Jennifer Moore — have won Roundup verdicts against Bayer and themselves settled cases with the company. Their trial victories could be in jeopardy if the Supreme Court were to side with Bayer.

While Bayer disclosed some details of the deal with Carson in a notice to the Atlanta court, it didn’t reveal what the plaintiffs’ lawyers described as an onerous $100,000 penalty Carson must pay if he backs out of his appeal.

The omission of that provision “is on its face misleading, and speaks to the deceptive nature of this appeal,” according to the letter.

Bayer is “paying Carson to appeal and then threatening him if he does not follow through,” according to the letter.

Top Photo: Weeds are sprayed with a bottle of Bayer AG Roundup brand weedkiller in this arranged photograph outside a home in Princeton, Illinois, U.S., on Thursday, March 28, 2019. Bayer vowed to keep defending its weedkiller Roundup after losing a second trial over claims it causes cancer, indicating that the embattled company isn’t yet ready to consider spending billions of dollars to settle thousands of similar lawsuits. Photographer: Bloomberg/Bloomberg

Get automatic alerts for this topic.

Energy Pacts on Sale NOW for $127 This Week Solely!