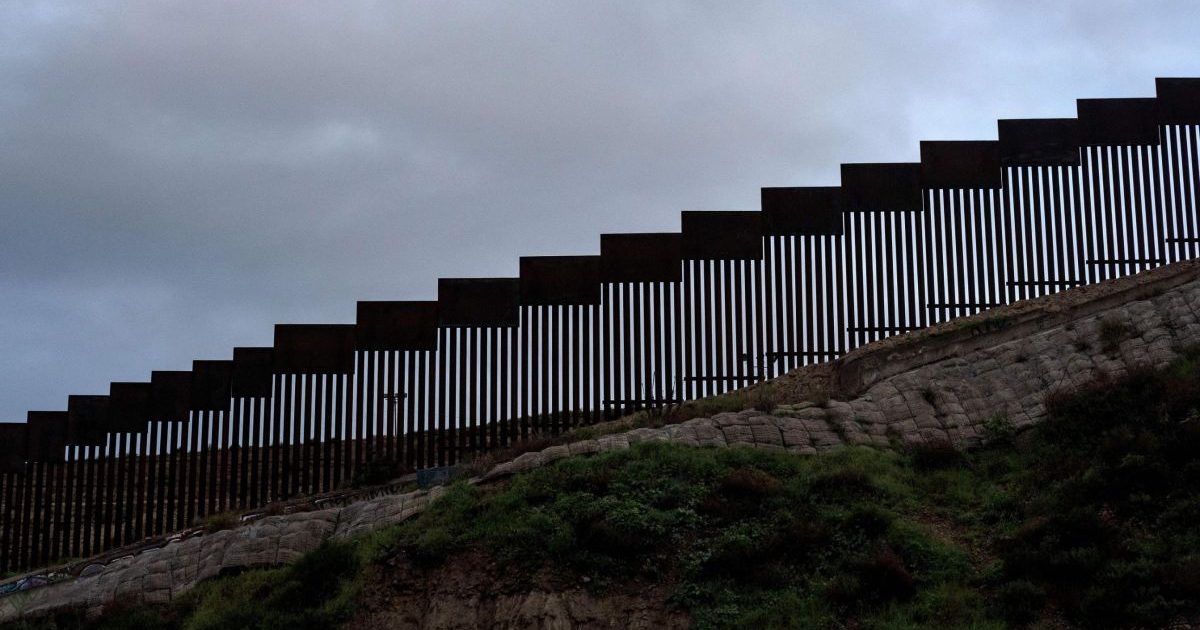 Yesterday, the Supreme Court removed Biden v. Sierra Club (formerly known as Trump v. Sierra Club) from its oral argument calendar. This step likely puts an end to the prolonged legal battle over the legality of former President Donald Trump’s diversion of various military construction funds to build his border wall. The Court took this step at the request of the Biden Administration, with the support of the plaintiffs in the case. President Biden recently issued a presidential proclamation ending the diversion of funds for border wall construction, thus likely mooting out the case. In principle, the Supreme Court could still eventually hear the case. But, as a practical matter, there is virtually no chance that they will do so, given that neither side in the litigation wants to continue it, and the issue at stake has been rendered moot by Biden’s reversal of Trump’s policy.

The case in question concerns diversion of funds under Section 8005 of the National Defense Authorization Act, and does not address other wall-building funding diversions that Trump attempted to bring about by declaring a “national emergency” on the southern border. The latter is the subject of litigation in other cases, including a recent Ninth Circuit ruling against the Trump administration. But the same Biden proclamation that terminates the use of Section 8005 funds also revoked Trump’s emergency declaration and forestalled any further efforts to use it to divert funds for the border wall. Thus, it is almost certain that this part of the border wall litigation will end, as well.

Meanwhile, the new NDAA enacted in December includes a useful provision severely limiting the diversion of military construction funds to projects not specifically authorized by Congress. That will make it much harder for future presidents to repeat the sorts of shenanigans Trump resorted to in these cases.

The end of the border wall litigation is also likely to leave in place a variety of valuable lower-court rulings against the Trump administration, which have the valuable effect of making it more difficult for future presidents to raid the treasury to fund pet projects that have not been authorized by Congress. Preventing such intrusions on congressional power over spending is important for reasons that go far beyond the specific context of the border wall cases. The executive must not be allowed to usurp the legislature’s power of the purse. As prominent conservative DC Circuit Judge David Sentelle put it in a procedural ruling against the Trump administration in one of the other border wall cases, “[t]he separation between the Executive and the ability to appropriate funds was frequently cited during the founding era as the premier check on the President’s power.” Judge Sentelle’s decision holding that the House of Representatives had standing to challenge the border wall funding diversion is an important precedent making it easier for either  house of Congress to challenge future executive intrusions on its authority.

Hopefully, the new administration will make sure to preserve the lower-court rulings  by reaching settlement agreements with the plaintiffs in these cases, as it already seems on the way to doing. The administration should also take steps to end eminent domain cases filed against property owners in the border area, and return property previously condemned (if possible).

Some important issues raised by the border wall litigation have not been specifically addressed in lower-court rulings, and now are unlikely to dealt with by the Supreme Court either. These include whether Trump had authorization to use the power of eminent domain to seize property for the border wall, and whether his declaration of a “national emergency” was legal apart from its use to divert construction funds.

In addition, the border wall episode highlights the need for legislative reforms that go beyond that recently enacted in the most recent NDAA. These include legislation to tighten up constraints on federal-government uses of eminent domain, including reforming the compensation system so as to prevent future low-balling of property owners, as has been common in previous border wall takings. We also badly need reforms putting an end to permanent presidentially declared “national emergencies,” along the lines recently proposed by Libertarian Rep. Justin Amash, and earlier by Republican Senator Mike Lee.

Despite these caveats, the legal battle over the border wall diversion should be seen as a qualified success for both opponents of the wall, and those who seek to curb presidential usurpation of congressional spending power. At the same time, it is sobering to recognize that things might have turned out differently had the litigation continued, and the Supreme Court decided to overrule the lower court decisions (a plausible, though by no means certain, potential outcome).