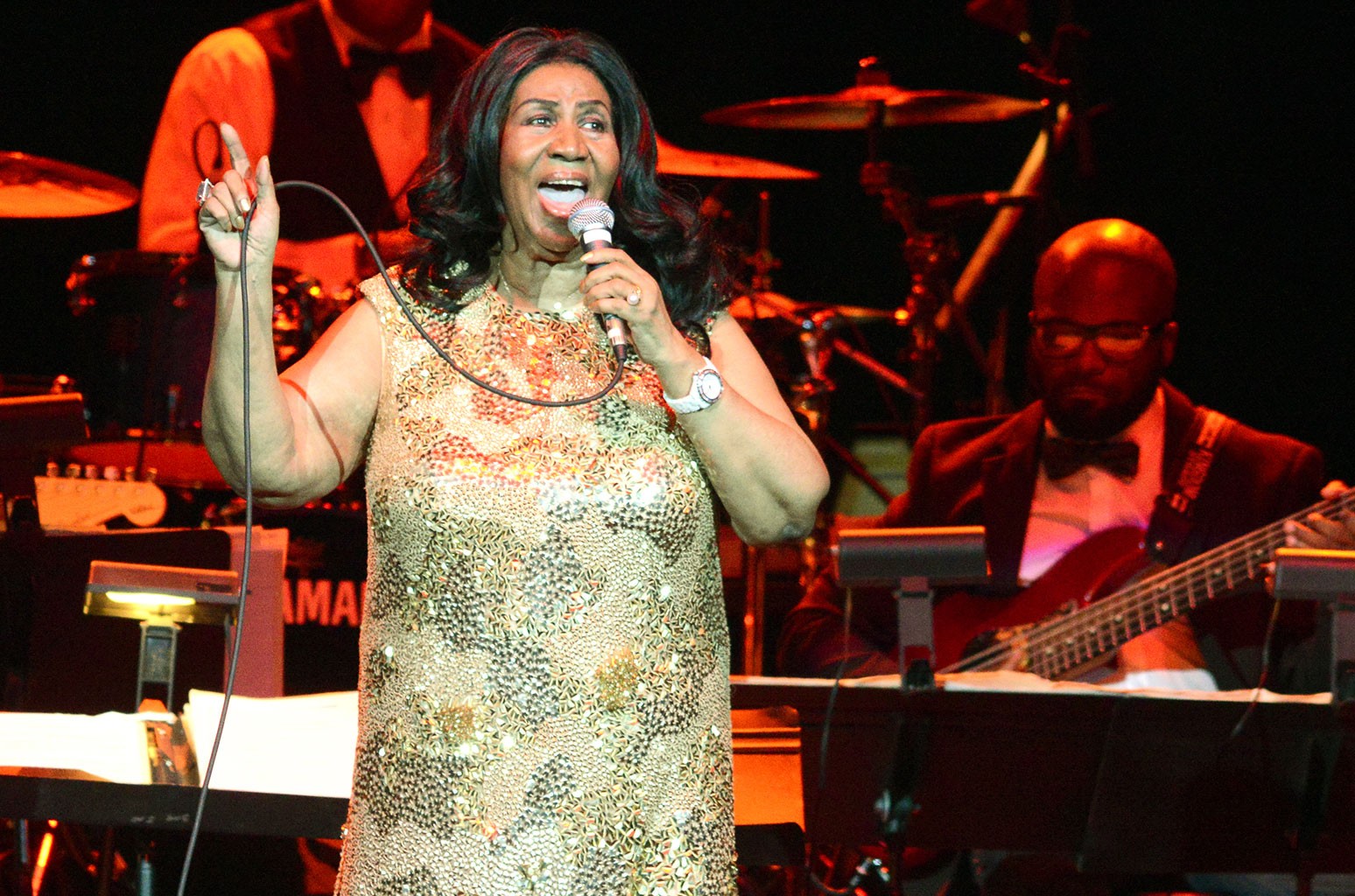 Amazing Grace came together from footage shot in 1972 by Pollack of Aretha Franklin’s legendary two-day performance at the Missionary Baptist Church. For years, the movie was held up by demands from the singer herself, even after Elliott got Warner Bros. to release its rights to the footage.

Elliott says that before Pollack died, the director helped his efforts to secure a quitclaim deed from WB and never made any rights claim himself.

But as Elliott prepared to bring the movie to the Telluride Film Festival in 2015, Tyerman wrote to Elliott about financial compensation for Pollack rights.

What rights did Pollack (and his estate) actually have?

The director didn’t own copyright to the footage, but in a series of letters and conversations, Tyerman repeatedly represented that Elliott would need Pollack rights. By June 2015, Tyerman instructed Elliott “to cease and desist immediately from any further use of [Pollack’s] name on or in connection with this project,” and in an email the following month, the producer was told the Pollack estate would take legal measures if the film wasn’t withdrawn from exhibition.

Later, as the film was being marketed, Tyerman kept up the pressure with warnings to Elliott’s rep at WME. Elliott suspects that Tyerman also tried to get Warner Bros. to recognize that Pollack had some rights. Pollack’s estate even retained Dale Kinsella — another power lawyer in Hollywood — as litigation counsel.

So Elliott removed Pollack’s name from the film.

Lionsgate nearly bought the movie for $2 million, but Elliott says the deal collapsed when Tyerman intervened with the insistence that Pollack’s name should again be added and that his estate should be part of the deal.

And so the dealmaking and conversations, threats and denial of rights, continued until Aretha Franklin died and Elliott eventually found distribution. Even then, as the press reported the movie would finally get released, and Variety recounted Pollack’s encouragement a decade earlier, Tyerman wrote to Elliott, “I hope you were not involved in this?”

In response, Tyerman aimed to defeat the lawsuit with an anti-SLAPP motion that argued that Elliott was frivolously interfering with First Amendment speech — namely, a lawyer’s sacrosanct prelitigation communications.

While Los Angeles Superior Court Judge Daniel Murphy accepts that the suit arises from protected activity, and the burden then shifts to Elliott to show he has a probability of prevailing, the judge isn’t ready to dispense with the producer’s big claim of trade libel.

Tyerman asserts that his communications concerning Sydney Pollack’s rights are protected by litigation privilege, but Murphy concludes there’s “a triable issue of material fact exists as to whether Defendants contemplated litigation in good faith when they issued their statements regarding Pollack’s rights.”

Murphy explains that he comes to this conclusion because the Pollack estate never did sue, and how a reasonable person would be disinclined to bring an action that was completely unfounded.

And as for the merits of trade libel, the judge says that as a sophisticated individual in the entertainment industry, Tyerman knew how the threat of litigation would tie up Amazing Grace for years and that there’s sufficient evidence that false statements were made about Pollack’s rights.

“Accepting Plaintiff’s evidence and all reasonable inferences therefrom as true, the Court concludes that a triable issue of material fact exists as to whether Defendants honestly claimed that Pollack has rights to the film,” continues the judge. “[T]here is a question as to whether Defendants’ statements were well-founded. Plaintiffs’ argument is supported by, among other things, Elliott’s statements that several individuals within the entertainment industry informed Defendants that Pollack had no rights to the film and his statements that Defendants interfered with negotiations to further allow Tyerman to put himself into any negotiation and profit from his actions.”

Read the rest of the ruling at THR.com.