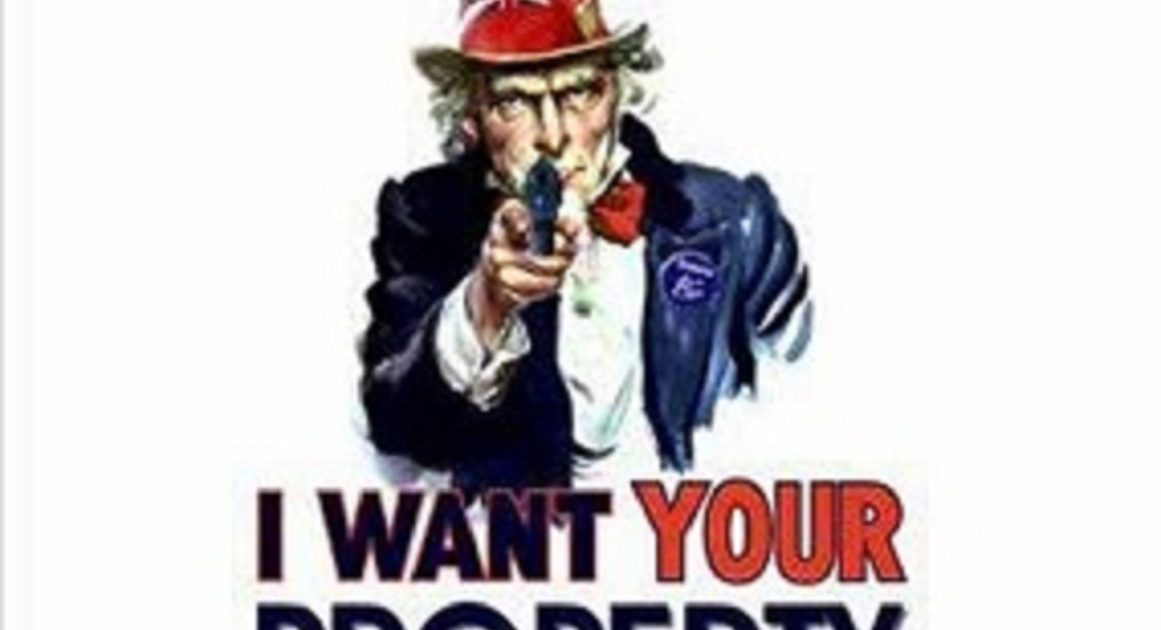 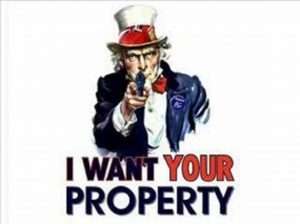 The long-running Timbs v. Indiana asset forfeiture case is back in the Indiana Supreme Court for the third time. For almost eight years, the state of Indiana has waged a legal battle to seize and keep Tyson Timbs’ Land Rover (valued at about $40,000), after he was caught selling illegal drugs to an undercover cop (an offense for which he served a year under house arrest and five years probation). The state seized the car, using the civil asset forfeiture process, which allows the government to confiscate property that was in some connected to a crime, often even if the link was dubious, at best, and even if the owner was never charged or convicted of any offense.

Abusive forfeitures are a widespread problem that often victimizes innocent people and particularly harms the poor.  In many states, law enforcement agencies get to keep the proceeds from seized assets, which incentivizes them to pursue asset forfeiture instead of devoting time and effort to actually combatting crime.  I described the problems caused by asset forfeiture abuse in greater detail in my 2019 testimony before the Arkansas State Advisory Committee to the US Commission on Civil Rights. The outrageous injustices of the asset forfeiture system have earned widespread condemnation from scholars and activists across the political spectrum, many of whom agree on little else.

In 2017, the Indiana Supreme Court upheld the seizure of Timbs’ vehicle on the basis that the Excessive Fines Clause of the Eighth Amendment does not apply to state governments. In an important 2019 ruling, the federal Supreme Court unanimously reversed the state court decision, and held that the Excessive Fines Clause does indeed apply to state and local governments, and also that it forbids at least some asset forfeitures.

After the case was remanded to the Indiana Supreme Court, that court issued a decision establishing standards for the application of the Excessive Fines Clause to asset forfeitures that seemed likely to lead to the invalidation of the seizure of Timbs’ land rover. Last May, a state trial court applying the federal and state supreme court rulings finally ordered the return of the car to Timbs, some seven years after the case began.

Undaunted, the state has continued its Inspector Javert-like quest to establish possession of the Land Rover. It is now back in the Indiana Supreme Court, trying to get the trial court decision reversed. Reason’s Billy Binion has a helpful summary of the where the case now stands:

In May 2020, Timbs reclaimed the car, but only after a legal saga that saw his case ping-pong up and down the rungs of the U.S. court system….

A trial court ruled in his favor…, writing that seizing the vehicle—which was worth four times the value of the maximum financial penalty for the crime Timbs committed—was indeed “excessive.”

Indiana was unfazed. “The state is once again asking the Indiana Supreme Court to hold that there is no proportionality limit on how much property they can forfeit, that they can forfeit a Bugatti if it goes five miles over the speed limit, regardless of what an obvious mismatch and injustice that would be,” says Sam Gedge, an attorney at the Institute for Justice, the legal nonprofit representing Timbs.

Their alternative argument isn’t much better. The state maintains that, even if proportionality is on the table, “when it comes to punishing anybody who struggled with drug addiction, no punishment is too high,” Gedge explains. “So [the state] can basically take everything they own, and that shouldn’t violate the excessive fines clause.”

These arguments strike me as somewhere between weak and utterly risible. The whole concept of an “excessive” fine implies there must be at least some degree of proportionality between the offense the owner supposedly committed and the value of the property seized. Indeed, proportionality is central to the Indiana Supreme Court’s earlier decision in the Timbs case itself, where that court ruled that judges applying the Excessive Fines Clause in asset forfeiture cases must determine whether the forfeiture would be “grossly disproportionate” to the offense in question. In the process, they must weigh such factors as the severity of the offense and the value of the property to the owner. You don’t have to be a property rights expert to see that this test is all about proportionality.

Similarly, nothing in the Indiana Supreme Court ruling or the text, original meaning, and history of the Eighth Amendment creates a special exception for drug offenses. To the contrary, draconian seizures of property belonging to small-time drug offenders like Timbs are clear examples of unconstitutional excessiveness, if anything is.

Thus, it seems likely that the state will suffer another defeat, and Timbs will ultimately prevail (again!). But, as I have written before, the almost interminable saga of this case highlights the need for more comprehensive asset forfeiture reform:

[T]he fact that this case has dragged on for so long is an indication of how hard it can be for owners to recover their property once it has disappeared into the maws of the asset forfeiture system. Law enforcement is loathe to disgorge its ill-gotten gains. And, unlike Timbs, most owners do not have the benefit of excellent pro bono representation from the Institute for Justice, one of the nation’s leading public interest law firms. In many situations, the cost of using the legal system to recovery seized property is greater than the value of property itself. So owners have little choice but to give up, even if they are entirely in the right.

To fully address these issues, we need both stronger judicial enforcement of constitutional limits asset forfeitures, and more legislative reform of the kind already enacted in many—but by no means all—states.

The new Biden Administration can help by repealing Trump’s  2017 revival of the federal “equitable sharing” program, under which state and local asset forfeitures are “adopted” by the federal government. The feds then share the proceeds with state and local law enforcement agencies—even in cases where state law otherwise bars the latter from profiting from the seized assets.

NOTE: Tyson Timbs is represented by the Institute for Justice, a prominent public interest law firm, with which I have longstanding connections, and for which I have done pro bono work on other property rights cases. I did not, however, have any involvement in this particular case. IJ has a section of its website devoted to the Timbs case here.