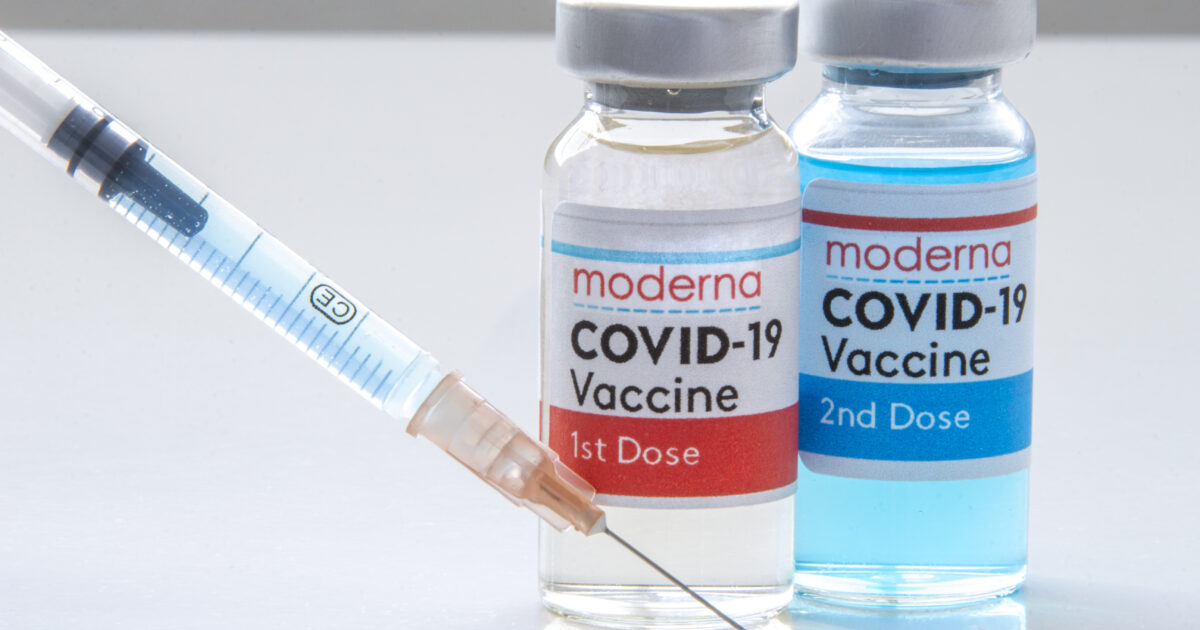 The UK government recently approved the use of “challenge trials” in research on the effects of Covid-19. Reason science writer Ronald Bailey summarizes the plan and its implications:

Regulators in the United Kingdom have just authorized the first COVID-19 human challenge trial, in which volunteers will be deliberately exposed to the coronavirus. The researchers hope to determine how much of the virus is necessary to cause an infection, how the immune system reacts to the virus, and how infected people transmit the virus to others.

Ninety healthy volunteers, aged 18 to 30, will be involved in the trial, which will begin in March. (The chances of someone in that age group dying of COVID-19 are estimated at around 1 in 14,000.) The volunteers will be closely watched in a controlled environment and will have access to immediate treatments for the disease. They will also be compensated with payments of around £4,500 ($6,300) over the course of a year.

The U.K. government adds that the experiment could lead to subsequent trials in which “vaccine candidates, which have proven to be safe in clinical trials, could be given to small numbers of volunteers who are then exposed to the Covid-19 virus, helping to identify the most effective vaccines and accelerate their development.”

As Bailey points out, “If human challenge trials had been allowed earlier, they could have significantly sped up the development and deployment of COVID-19 vaccines, saving tens of thousands of lives and sparing millions the misery of illness.” Vaccine testing could have been completed much faster than with conventional trials.

Hopefully, challenge trials will now be used to test additional vaccines that could potentially be cheaper, more effective, or easier to deploy than currently available ones. And the same should be done to accelerate testing of vaccines for other dangerous diseases. At the very least, the UK initiative cannot easily be dismissed as the work of crazy mad scientists or supposedly dangerous radical libertarians.

I am among those who have been beating the drum for challenge trials since early in the pandemic. In this May 2020 post, I made the moral case for challenge trials (including the use of financial incentives to attract volunteers), and addressed a variety of possible objections, such as claims that paying volunteers might “exploit” the poor. In October, I summarized evidence indicating that the idea of challenge trials commands broad public support in countries around the world. Unlike some other ideas backed by libertarians, this one is backed by mainstream public opinion. The outliers on this issue are the bioetheticists and members of the medical and political establishment who oppose challenge trials.

As I have pointed out previously, the challenge trial issue has a similar structure to several other areas where we can save many lives by giving people the right to take risks, in exchange for pay, in order to help others get vital medical treatment or supplies. These include legalizing organ markets and legalizing the sale of blood plasma in the many countries that still ban it (fortunately the US is not among them).

It is a terrible tragedy that the US and other governments literally kill many thousands of people every year by banning transactions that could save their lives. On top of that, we also inflict needless misery on many thousands of people who are forced to undergo kidney dialysis for years on end, or suffer from diseases that might have been prevented by speeding up vaccination research. Hopefully, the UK’s authorization of challenge trials for Covid research will help lead to a reconsideration of these awful policies. It’s a matter of life and death in the most literal possible sense.